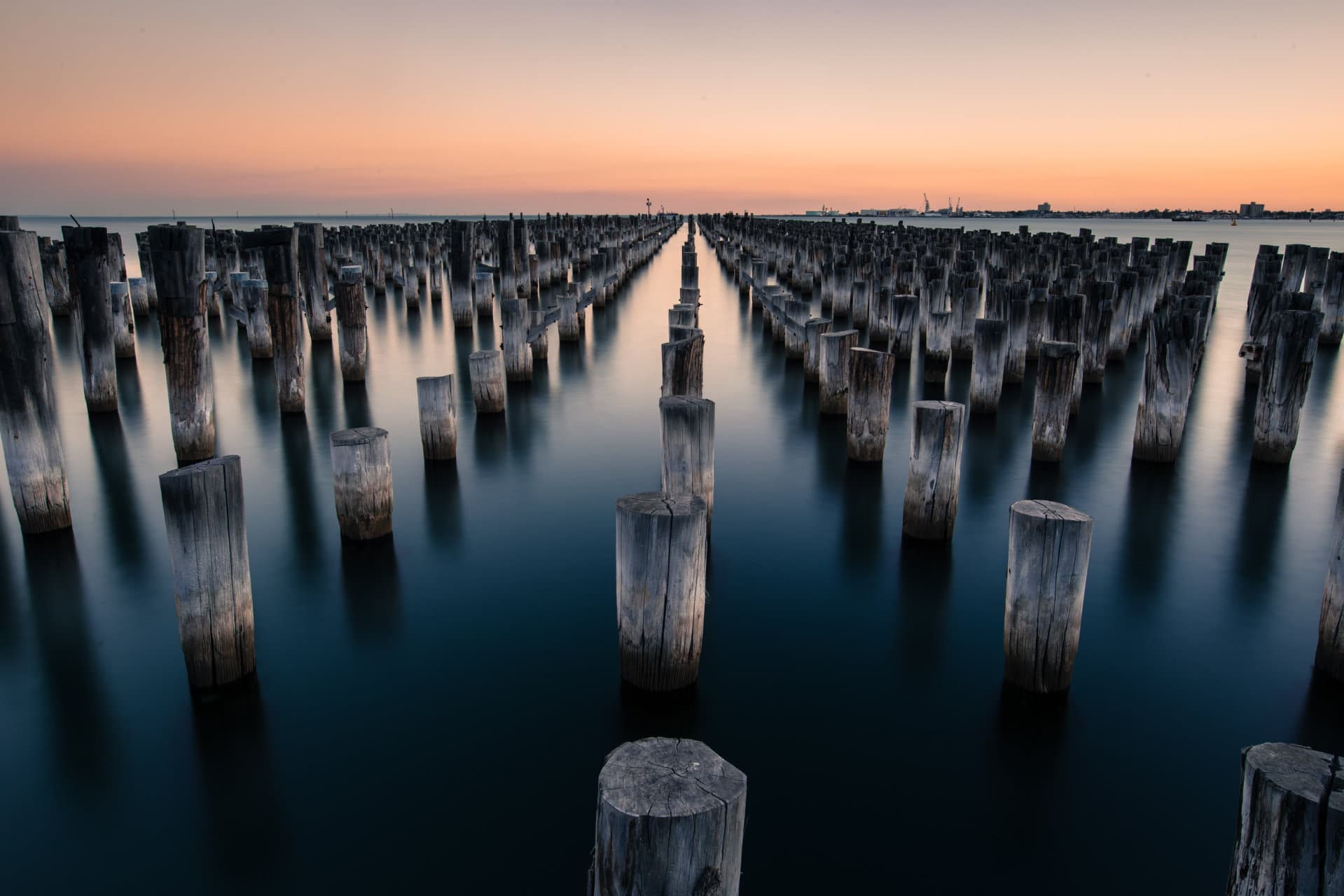 This has been quite a year. Many, many changes including a family
death, some personal health issues (under control), a stretch of nearly 3 months dealing with the consequences of major poison ivy reaction, retirement as a hospice RN and, as a result, an opportunity to fully consider the garden, its present needs and future planning.

For starters, the level of maintenance should increase dramatically! First-class maintenance practices are essential for a really successful garden and we will have our hands full attempting to reach the level I believe should be normative.

I must say that it is a daunting prospect to realize that, almost overnight, one has become a full-time gardener! For the past 13 years, it has had to take a back seat to my nursing career and the demands of my musical involvements. The latter claims remain albeit a bit less demanding. So what do this mean for the garden?

All this is to say that 2019 looks to be shaping up as a perfectly normal year, with many changes in the works and many that will occur, unanticipated.
I am hopeful that we will not have a repeat of the worst examples of badly behaving weather but admit to being guarded in that optimism as the winter thus far has already demonstrated aberration: we have yet to experience temperatures in the single digits (Zone 7!). While this may seem preferable to days and nights of less than zero (and in many ways it is, but cannot be counted on), it is too encouraging to the tougher perennial weeds and especially to irritating and bothersome insects to wish for it to last.

It appears, as of this writing (the evening of 12/30/18) that with rain in excess of 1” that is forecast over the next 24 hours, that we may well have a record high year for rainfall. A shame we can’t ship some of it to California, because much of this has come during late fall and early winter. The ground is positively spongy with standing water in many places that never demonstrate that except for a few hours after a ‘gully washer’ downpour in the spring and summer. In my experience, these conditions will kill more plants than a stretch of -15 F. I specifically recall the winter of 96 – 97 while living and gardening in Columbus we experienced a low of -27 F in the city (where, due to the concentration of housing, we truly had a micro-climate). It was the coldest winter in my memory. We lost an in-ground rosemary. I recall no other losses. The following year barely broke below zero but during the month of January, the rain and wet were relentless and the plant losses that year were wholesale!

Given the clay soil that predominates throughout our area, the wisdom of adding compost, compost, compost and more compost only takes on additional import when faced with such extremes, which could easily include a two month stretch with nary a drop come the following summer! Soil improvement which means improving drainage as well as proper moisture retention must be a given if one expects to garden successfully here.

The truth be told, what is being done is simply restoration of what industrial agriculture and rampant development, sometimes one after the other, have created. I had the pleasure of gardening in two locations in Columbus where the homes dated back to the 1870-90s era. The topsoil had never been removed and was two feet deep in some areas! This was the way it all was before our ancestors arrived: deciduous, temperate forest with centuries if not millenia of recycled plant detritus on the floor. Wow! Was is fertile? You betcha! Did we ruin it? You betcha! Can we fix it? With effort, yes to some degree if the other consequences of our heedlessness to the laws of nature don’t get us first. I hope, for the sake of my nieces and nephews and the rest of the several generations who are younger than me, that we do so and quickly. The universe doesn’t actually care if we’re here or not and if we’re not wise enough to live within the governing laws of our surrounds, we will be replaced with beings who can. They may not be human. End of sermon.