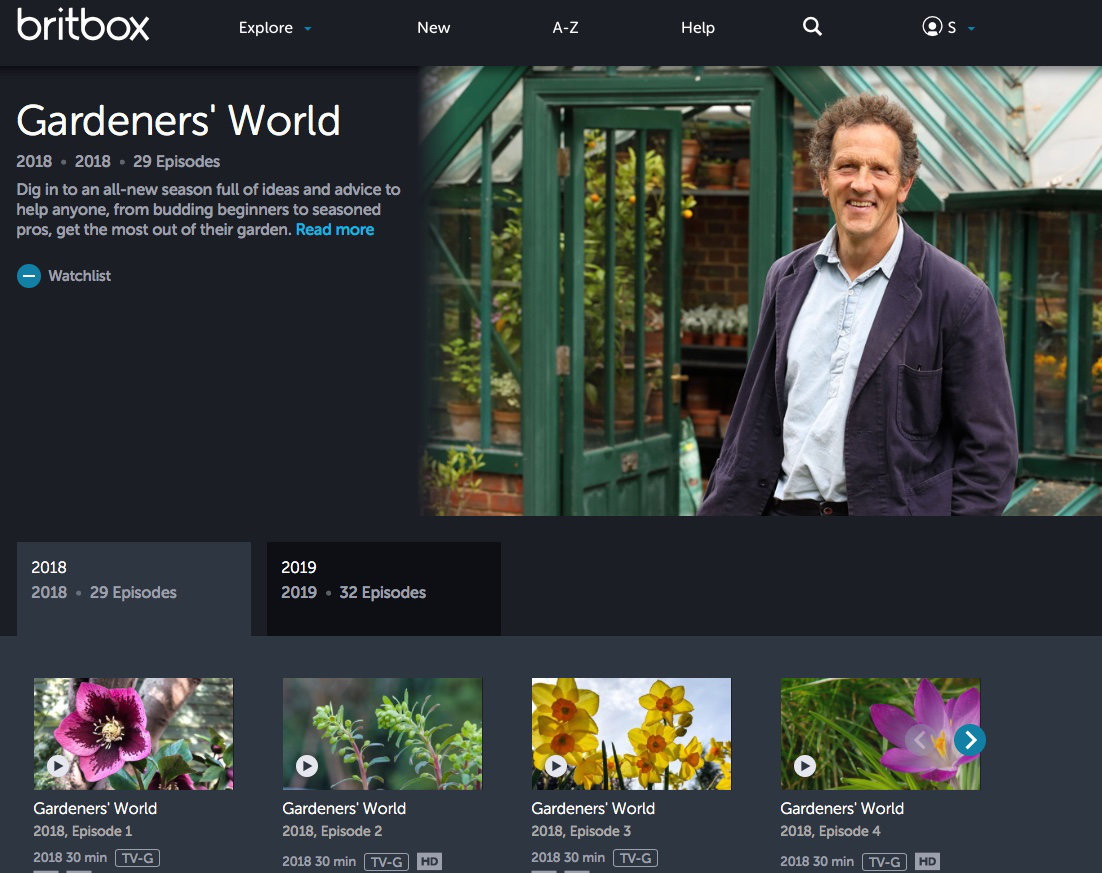 I just looked at the website’s first page and was horrified to discover that I hadn’t written anything since December 30, 2018! So here it is, nearly the first day of summer (and the temperature is 68), so it’s time to update. If by some chance you missed the past post, I suggest you give it a look-see, especially the part about composting and mulching. I will skip those details for now, except to reiterate: if you are gardening in clay soil, compost, compost, and more compost. The best gardening will take place in wonderful soil and we will simply have to ‘create’ it, restoring what has been lost over decades and in some cases centuries of topsoil loss.

One might think that it’s possible to become ‘gardened out’ when spending the majority of one’s waking hours planting, weeding, watering (in the greenhouse), seeding, trimming, etc.,ete.,etc. Well, it’s been only this year that I’ve been able to allocate most of my time to the garden and, except for the complaints of the body physical – which can be numerous and loud – it is not something I’ve tired of, so far. That includes watching favorite gardening shows (sad to say, all are British) during dinner. There are many on DVDs but my current favorite is ‘Gardener’s World’, the primary host of which is a gentlemen named Monte Don. It is broadcast weekly during the gardening season and is therefore timely in a general sort of way. The British ‘seasons’ are just so different from ours, regarding gardens (when they talk about winter flowering plants, they don’t mean just in the greenhouse), gardening and plant behaviour that a direct parallel really isn’t possible, but there’s still plenty to learn and the wide ranges of topics covered means there’s always something delightful to pique interest.

(It’s available through Britbox). However, let me warn you: when watching (and this does not ease over time) be prepared to gasp and groan when Monte puts a new plant in the ground or seeds a veg bed. The quality of the soil and the obvious good tilth is something we dream of but rarely see. Now, understand that his current garden has been worked for about 20 (or more) years, with lots and gobs of compost which means that it’s a realistic goal for us (if we have enough time/stamina) but when I see it, I just want it NOW! So will you.

One thing all the rain we’re getting (and last year was a record – no doubt to be surpassed by this year) will point out to you is where you have drainage issues that are serious enough to be dangerous to plants. The past few years have exposed some such areas here, causing a rethinking of the planting scheme.

It is one thing to plan for ‘wet areas’ that are consistently so (boggy, one might say) and quite another to deal with deluge for 3 or 4 months, followed by months of nearly bone dry conditions. Mechanically improving drainage is one approach, but not always practical; soil improvement will always help but may not overcome geological disadvantages; changing the use of the site may be the only answer. I expect to be doing some of each over the next few months and will let you know what I learn. PS. Of course, the reason I have time to be writing this is that it is simply too wet outside to do anything in the garden!